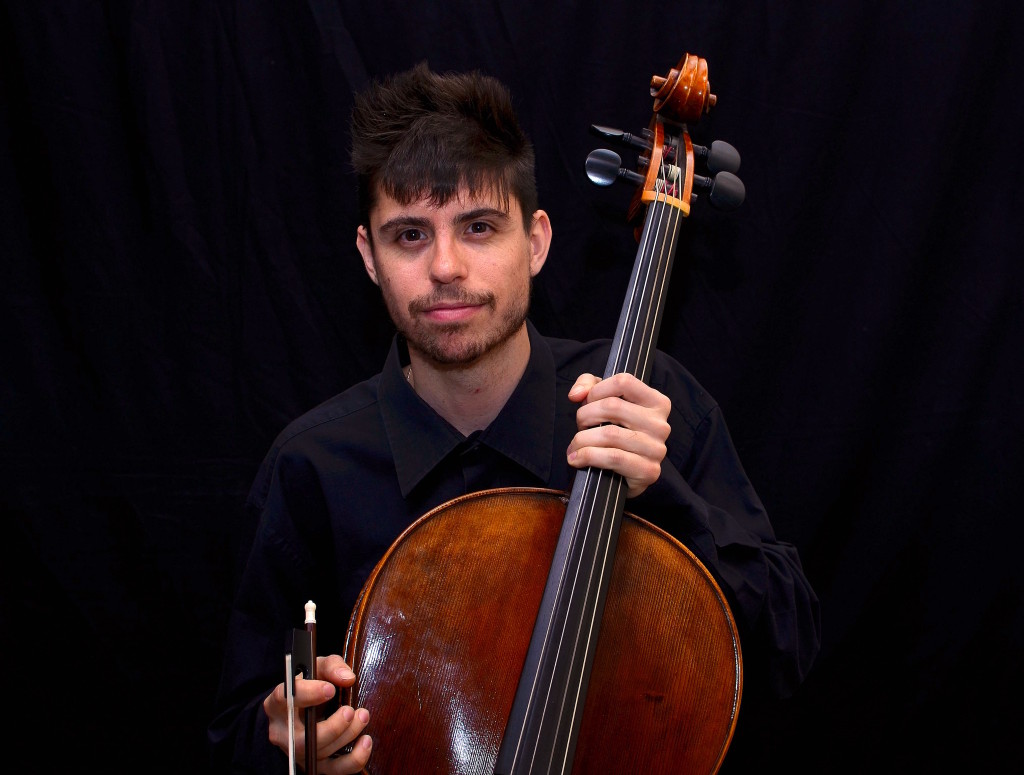 Maximiliano first studied at Conservatoriom Superior de Música de Malaga which he completed with distinction, continuing his studies at the  Conservatorium van Amsterdam with Maarten Mostert. During his studies in Amsterdam his interest in baroque music grew and in 2014 he completed his Masters in baroque cello. He studied with Viola de Hoog and received regular masterclasses and lessons from Anner Bijlsma.

For his Master's research paper Maximiliano researched 'The development of violoncello repertoire in 17th century  Bologna', a topic he is still very much busy and passionate with!

How did you come to start playing music?
Through my parents.

What made you start baroque music?
Freakness.

What is special about historically informed performance?
Better approach on the original performance.

What does Amsterdam mean to you?
Culture in early music movement.

Who or what inspires you when you play?
The love for the music.

What makes a performance?
A concrete moment.

If you were not a musician, what would be your chosen profession?
A sociologist.

Why are you a musician? What can music give us?
1º Because music is my goal.
2º HUMANITY.

What do you do when you are not playing your instrument?
Other things.